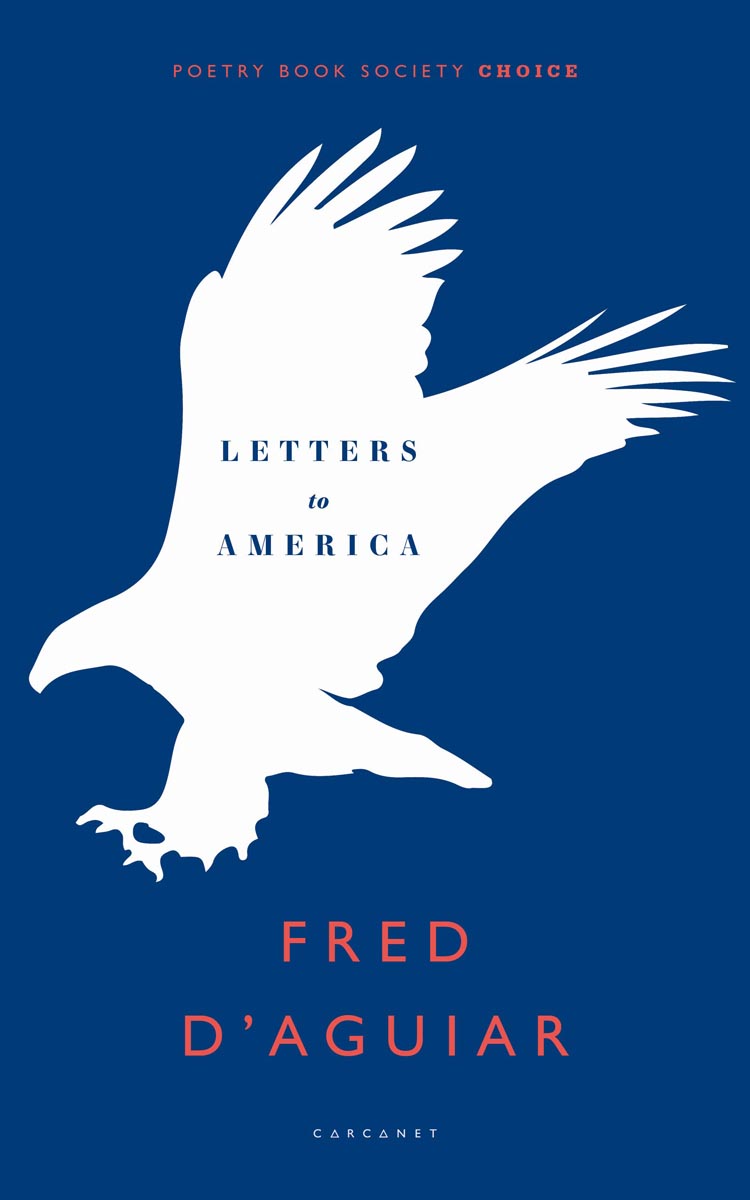 D'Aguiar Fred
In "Letters to America" the Guyanese-British poet, novelist and playwright Fred D'Aguiar has some difficult things to say. The twenty-two poems are full of lived tales and memories – of Britain, the Caribbean and the United States – and of specific and shared memory. He supplies some of the difficult detail he has omitted from earlier poems. The modern mid-city Los Angeles sun-rise we experience is a cacophony, violent and memorable music rendered in prose. The poems weave in and out of familiar forms, including terza rima, casting and breaking spells. There is peril at every turn, and opportunity.

D'Aguiar is now Professor of English at the University of California, Los Angeles, a wry perspective from which to survey a nation enduring a dismal present, and also the years that shaped him. It is the variety of lives, his own among them, that provide the changing illumination of his writing, and he has developed a mimetic language that takes its bearings from Derek Walcott and from Kamau Brathwaite whose "Barbados shines/Back at Africa". Like his chosen forebears, he risks longer forms as well as lyrics, most notably in the fragmented "Burning Paradise", in "Call & Response", an impassioned exchange with Martin Luther King, and in the extended title poem.

This is Fred D'Aguiar's fourth Carcanet collection, and his most ambitious.

Fred D'Aguiar was born in London in 1960 to Guyanese parents and grew up in Guyana, returning to England when he was a teenager. He trained as a psychiatric nurse before reading African and Caribbean Studies at the University of Kent, Canterbury. His previous collections of poetry are "Mama Dot" (1985), "Airy Hall" (1989; winner of the Guyana Poetry Prize), 'British Subjects" (1993) and "Bill of Rights' (1998; shortlisted for the T. S. Eliot Prize), all published by Chatto. His "An English Sampler: New and Selected Poems" appeared in 2001. Fred D'Aguiar is also the author of four novels, the first of which, "The Longest Memory" (Pantheon, 1994), won both the David Higham Prize for Fiction and the Whitbread First Novel Award. His plays include "High Life" (1987) and "A Jamaican Airman Foresees His Death" (1991), which was performed at the Royal Court Theatre, London.