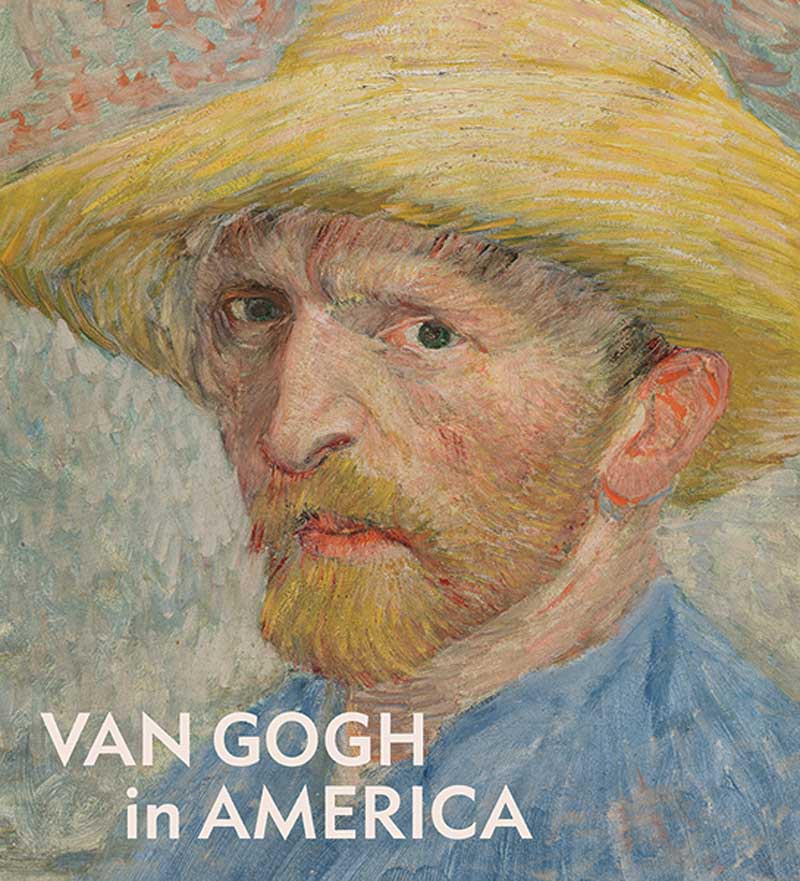 Shaw Jill
Vincent van Gogh (1853-1890) is one of the most iconic artists in the world, and how he became a household name in the United States is a fascinating, largely untold story. "Van Gogh in America" details the early reception of the artist's work by American private collectors, civic institutions, and the general public from the time his work was first exhibited in the United States at the 1913 Armory Show up to his first retrospective in an American museum at the Museum of Modern Art, New York, in 1935, and beyond. The driving force behind the project, the Detroit Institute of Arts, was the very first American public museum to purchase a Van Gogh painting, his Self-Portrait, in 1922.

Leading Van Gogh scholars chronicle the considerable efforts made by early promoters of modernism in the United States and Europe, including the Van Gogh family, Helene Kroller-Muller, numerous dealers, collectors, curators, and artists, private and public institutions, and even Hollywood, to frame the artist's biography and introduce his art to America.

Jill Shaw is associate curator of European art, 1850-1950, at the Detroit Institute of Arts.